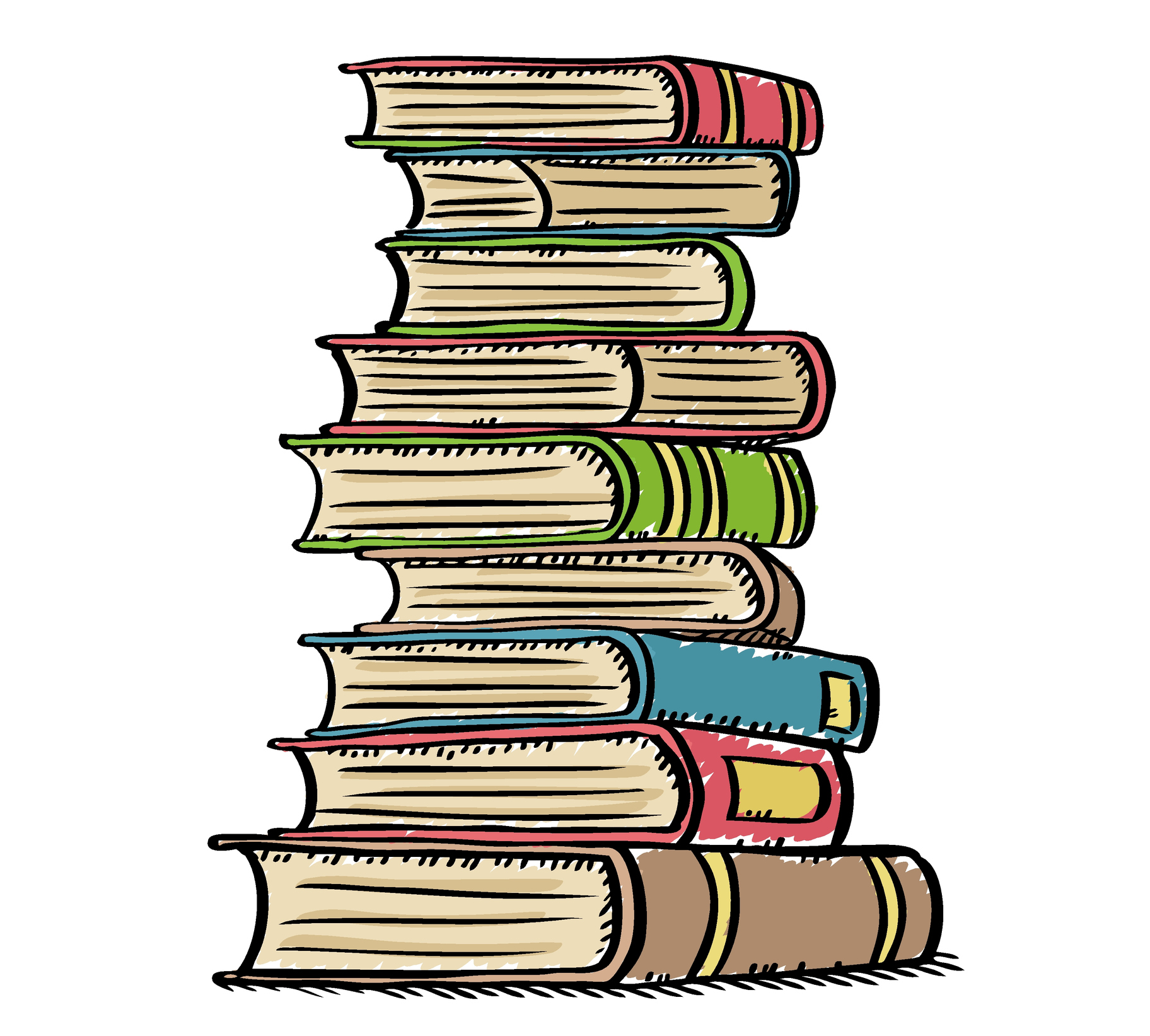 We publish books following the principle of K-selected species: few offspring, invest heavily in each, select for longevity. Hence, the elephant logo.

We are a micro press committed to remaining micro.

K-Selected Books was born when the Science acquisitions editor at Harvard University Press declined to publish Nina Pierpont’s peer-reviewed manuscript, Wind Turbine Syndrome: A Report on a Natural Experiment. He declined, so far as Pierpont could tell, because her book contradicted the prevailing dogma that industrial wind turbines could be safely installed near people’s homes. (Note that her manuscript had already gone through a rigorous peer-review process. She had already sent it to people who were likely to tell her what was wrong with it and, moreover, would point out how its shortcomings could be corrected. In other words, people who could actually contribute to making the book better. She sent the manuscript to a number of neuro-otologists and neuroscientists whom she didn’t know. They were enormously helpful in improving the report.)

History was on Pierpont’s side. The book sold in the thousands, it was translated (in abridged form) into German, French, Italian, Polish, Japanese, Turkish, Czech, and Estonian. It was featured in numerous newspapers and other print, television, and radio media internationally and domestically. Most importantly, it explained to people living near industrial turbines why they were becoming profoundly ill to the point, even, of abandoning their homes — because of the infrasound “dysregulating” their inner ear organs of balance, motion, and complex perception: the otolith organs. The utricle and saccule. Click here for more information on all this.

The book had a tremendous impact on the wind energy business which, until the publication of Pierpont’s book, had been routinely and deceptively installing turbines close to people’s homes, places of business, schools, and so forth. The wind energy conglomerate hired academic physicist-shills who went head-to-head against Pierpont when they argued, regarding the infrasound, that “If you can’t hear it, it won’t hurt you.” Pierpont demolished this century-old piece of acoustic fiction.

This was the Big Bang that created K-Selected Books.

There’s more. When the university presses who had been publishing Calvin Martin’s books (University of California Press, the Johns Hopkins University Press, Yale University Press) made it clear they were done with publishing his work, he knew there was something wrong in the university press business. Something was amiss. Being a close friend of the legendary director of the Johns Hopkins University Press, Jack Goellner, Martin was able to get a better reading of this turn of events. It happens that, beginning around the year 2000, there was a sea-change in the administration and staffing of at least the front-line university presses: they were shifting their business model to a trade press paradigm. The idea, now, was not to publish anything controversial. The new regime aimed to entertain and titillate readers. The new dispensation was to fall in line with political correctness and wherever this Pied Piper may lead.

Despite the fact that Martin’s first book, Keepers of the Game, was a bestseller for the University of California Press and that the book won a major book award, and that his other books likewise sold well — it became evident that his books no longer suited the taste of his former publishers. This was further confirmed when Martin’s renowned editor at Yale University Press, Senior Editor Jonathan Brent, left YUP for reasons outlined above.

The Saltarelli book, which we just published, is another case in point. Several years ago, when Bill Sisler was still Director at Harvard University Press, Harvard enthusiastically accepted the Saltarelli manuscript, complete with an advance. When Bill retired, his replacement dumped the manuscript. Clearly something was wrong — not with the manuscript, but with HUP. Read the Saltarelli book, read the endorsements by the New Yorker’s James Wood (who read the book in manuscript) and the University of Aberdeen’s Tim Ingold, and it’s immediately and overwhelmingly clear that something is wrong at HUP.

This is a long yet necessary explanation why K-Selected Books exists. If one were to put it in a sentence, it would go something like this: K-Selected Books was born when front-rank university presses stopped doing what they were supposed to do.

We welcome submissions on any subject under the sun, so long as they are brilliant and beautifully written.

We use the finest copy editors, hiring them from various countries. Same with our cover and interior designers. We used to use the same printer used by Harvard, Yale, and Johns Hopkins University presses. We found we got better service and better quality books from a Chinese printer, so we have switched to them.  We use the best quality paper and cover stock.

We don’t print Print on Demand (POD) books. They’re junk, an embarrassment to the author and publisher.

We have a unique marketing strategy that works well. We no longer sell our books on Amazon, which is a rip-off for publishers and authors. We now sell exclusively on this site.

We are located in Malone NY. Malone is 20 minutes north of where God lives and fly fishes. (What? You haven’t read Norman Maclean’s “A River Runs Through It”?). The Adirondack Park. It’s 2 hours from the Thousand Islands in the St. Lawrence River, the Queen of North American Rivers.

This site was designed and created, and is managed and hosted by Voila Web Solutions in Virginia Beach VA. This is our third website with Adrienne Palmiere, who runs the service. Adrienne is a phenomenon. Brilliant. A programmer par excellence. Head and shoulders above other programmers we have used. In fact, one cannot say enough good about her. Put it this way, if you want the best of the best, contact Adrienne.